Castlevania: The Seal Of The Curse X 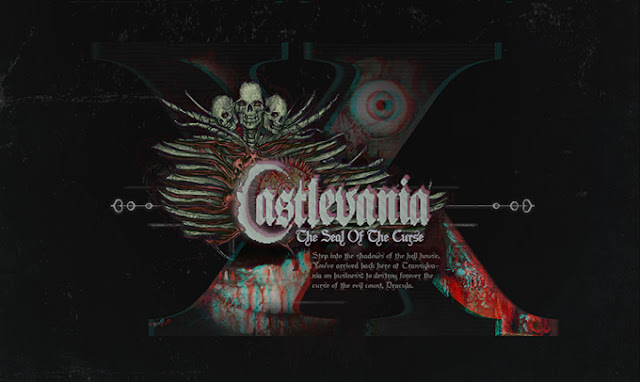 TSOTC Version X is a 10 Years Anniversary edition of The Seal of The Curse, a fan-made sequel to Castlevania: Simon's Quest and the first episode of Gothic Trilogy, a cross-over series by Arkhouse Telegraph and Arkhouse Fan Station.

TSOTC X is a fan-game. It is NOT commercial and is free to download for people owning the original game in whatever form it was released. The original game is made by Konami. Konami copyright blah blah blah...