Considering the amount of work it may seem impossible for a normal human being, but not for me. I'm not normal. The only thing that can stop me is the damn financial difficulties - I always have them. I hoped to improve the situation with my previous project (which is an adventure game Ghostdream), but I was too naive about this probably... Well, I'll be looking for some other ways to fund myself.

*Here's the Cover Art Version 1 (I'll do another version later):

*The very first sketch of Dragon Castlefuse - literally a fusion of a dragon and a castle. Naturally it's the final boss of the game. I'm not going to spoil the actual thing even in the final trailer, but this first sketch is OK for the suspense: 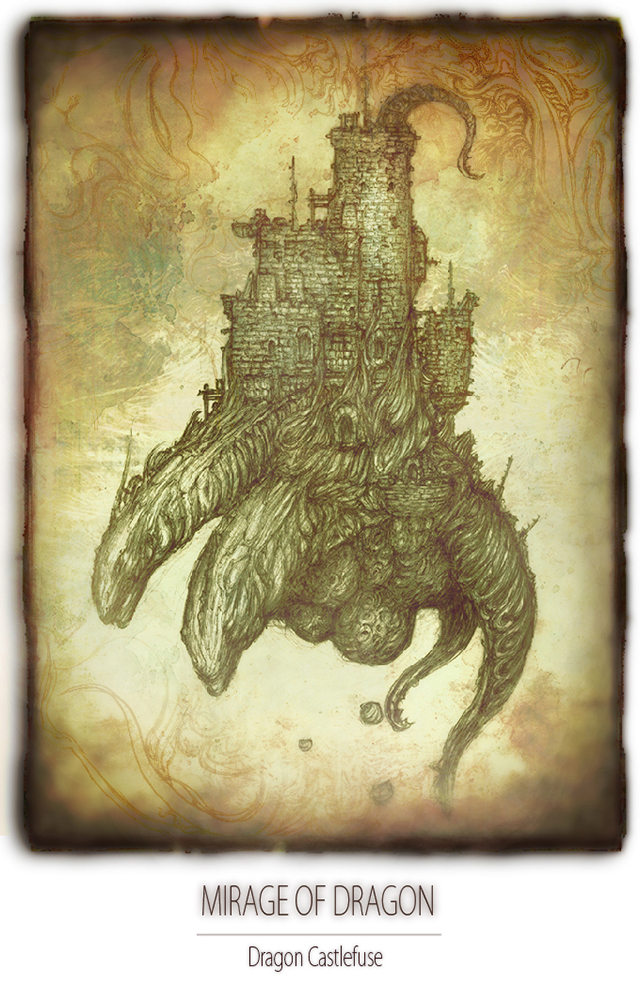 *Demonic Da Vinci Tank as one of the early bosses of the game: 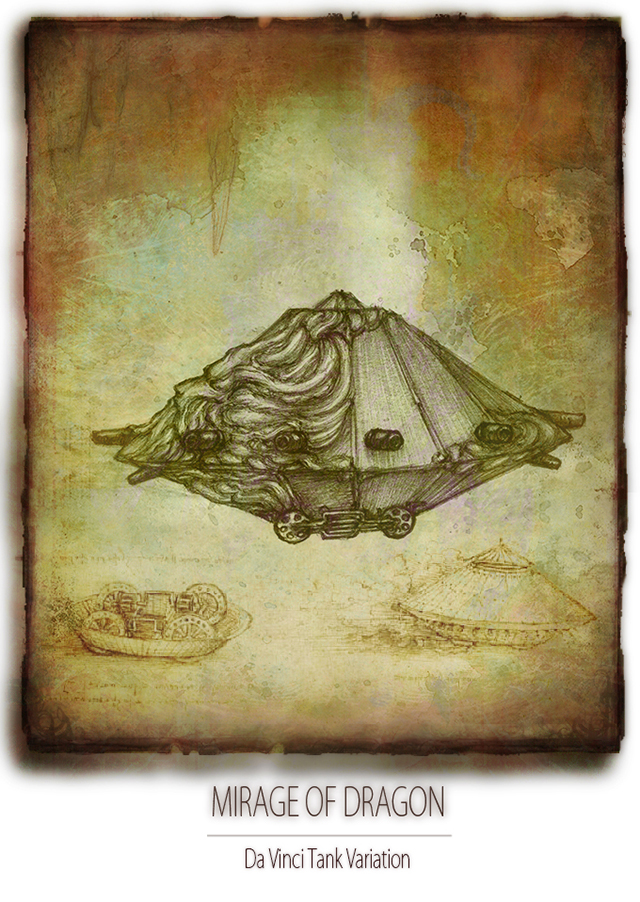 That's all I have for now. + Some early screenshots on the game's page (you can see it on the right>).
Not bad for 3 weeks. It was intense. I'm tired.