The least impressive visually, but the most important for me is the final plan (map) of the game I did on paper. (I'll add only several connecting rooms to it later.):


I'm getting closer to the final version of the cover art (to me it's important to have one). I tried another dark version again, but I never liked it that much - still it's good enough to have it in the art book: 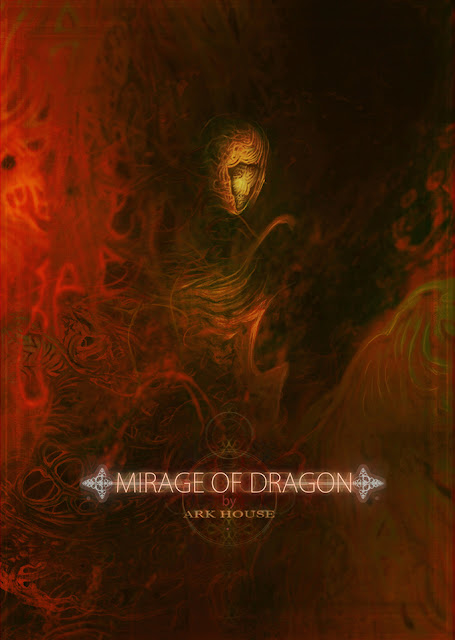 And this one is my final choice (I may improve it a little later): 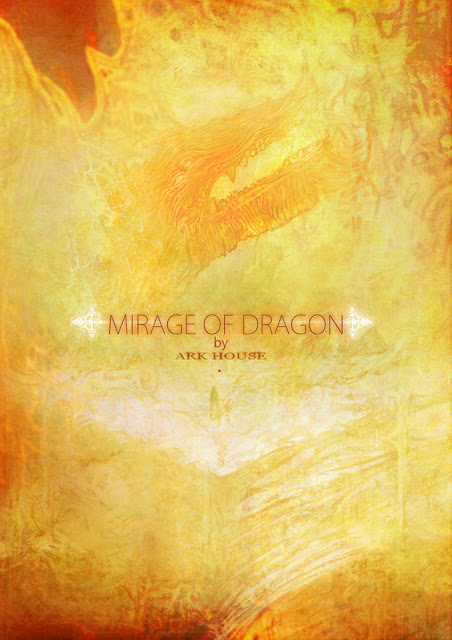 
And as planned I have started to work on the dragons - the best looking so far is Dragon #3:


Next few days I'll be working on the final 12-screen size giant - this monster will be tough to make, but I absolutely need it.

Ark,
alone on the internet;